Primary School Bombed in String of Attacks on Civilians

I don’t really feel safe here, it’s very inhuman. We just thank God that the children were not here in the primary school because these metal pieces, they would’ve probably killed some more children in the school. Thank God it was a correction day at the end of term and most of them are supposed to come on Friday to get their results and thank God they were home and only the teachers were here.

We were just in our offices doing normal work, it was just after 3 and we just heard the sound of the Jets; one was very far but then a second one came from this direction very low, and it just released here. I only heard Once, Boom! Says teacher Seraphim Wambui a teacher at the ST Daniel Comboni Training Institute, I got cut on neck and it was really painful. It is really sad, to be very far from home. And to have this happen to you.

Another teacher at the same school, Isaac Abdulla Idris, I was buried alive by the bomb.

When I heard the sound of the jets, I ran next to the fox hole, when I arrived next to the foxhole, the jet released, and I was subsequently buried head to toe by soil. I regained consciousness to find people rescuing me, digging the soil off me. Our School sustained a lot of damage, lot of damage to our library now is ruined because it has a lot of holes in the iron sheets all their books when it rains, they're going to get wet a lot of holes in the in the walls the iron sheets in the primary school have been lifted that's just a disaster.

You don't know where to begin you don't know where to be here despite all the challenges despite the hunger despite the drought despite the war despite so many problems of poverty and yet they want to come to school. Teacher Isaac, this is my place, I cannot surrender because this is my land. I must persevere with the situation. The Nuba are beautiful people, and they don’t deserve this! They have done nothing to deserve this. 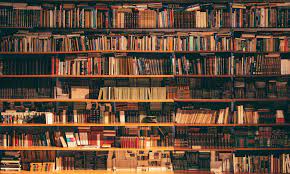 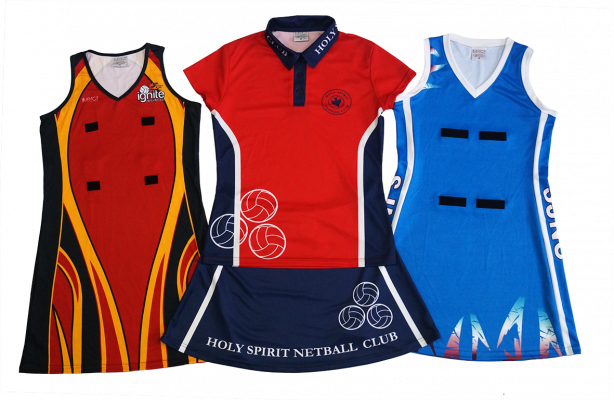 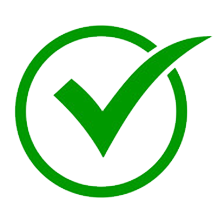 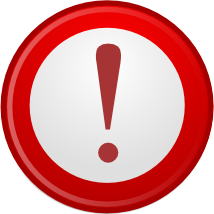